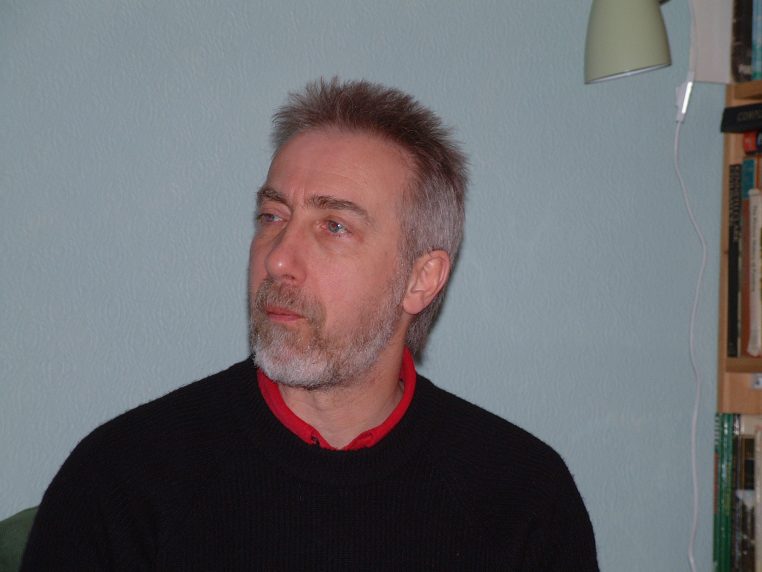 Posted by Lucy Castle on her blog.
http://not-the-maramures-tunebook.blogspot.co.uk/ on 24.2.2012

Tomorrow is my dad’s sixty-fifth birthday. It’s hard to believe. My parents have always seemed younger than most of my friends’ parents, partly because they are, and partly because they have a young attitude / approach. They got married when they were at college, and left when they’d qualified as teachers but not got their full degrees, so that they could start working and start a family, so I came along ten days before my dad turned twenty-three, I think, and a couple of months before my mum did.
I don’t think we’ve ever been an “ordinary” family. My parents have never been ones to live the conventional, safe life, and harbour revolutionary feelings behind the scenes. They’ve just got on and lived the way they believed in. And in many cases they’ve inspired and organised others to do so too. That’s one of the greatest gifts of my upbringing, I feel. I mean some people spend a fortune, and many years, on life coaching to try and gain the courage to leave the “golden handcuffs” of a safe but boring career, and start to work at something they love and believe in. My parents have always just got on and done that, and that has been passed down to me as the natural, obvious and only way to do things.
My dad left primary school teaching when I was about ten years old, to “be a folksinger” full-time. There was no safety in that decision. It meant that we always struggled for money, and there was no knowing where the next pay packet would come from, when, or how much it would be. It usually wasn’t very much. There was no big organisation behind him. This was just one man and his guitar, earning what individual folk clubs could afford to pay him, and of course with a lot of travel and other expenses to pay from that too. It wasn’t a fashionable or prestigious thing to do, either. Folk music was no longer trendy as it had been in the late sixties/early seventies, and my dad’s style has never been a commercial one. Yes, if it hadn’t been for the increased popularity of folk music at the time when he was at college (and, allegedly, my mum approaching him to ask him to accompany her singing some songs from the Joan Baez Songbook!) he might never have discovered it, but his carrying on singing and playing it well into the next four decades and beyond, had nothing to do with fashion, and everything to do with him finding an art-form that he loved, believed in, and felt had something to offer other people, that was rare to find elsewhere. Another thing about my dad: he persists. He doesn’t get put off. He just keeps on going. Things come in and out of fashion around him. He notes it all, brings in the influences he approves of, rejects those he doesn’t, continues to hone his style, but never veers off course.