September 26, 2021
Pete CastleComments Off on My Back Catalogue 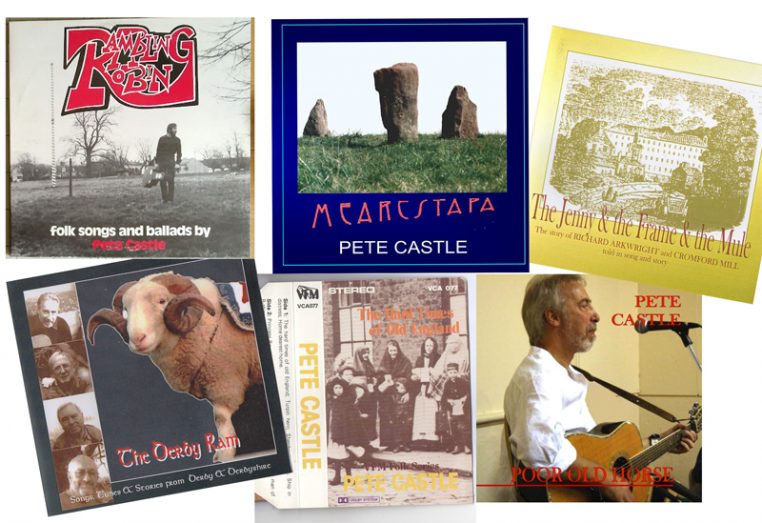 Recently I’ve been posting a series on Facebook about the recordings I’ve made over my career – almost 30 of them in just over 40 years!

People have found it interesting and there have been some good comments and discussions.

I suddenly realised that a better place for them would be on my Blog. So I’m in the process of posting them there. It will take a couple of weeks but there will be the whole series in one place for posterity. Much better than being scattered around on FB.

It starts with a couple of cassettes in the 1970s and goes through LPs to CDs. Some of them are ‘proper’ mainstream albums, others are souvenirs of projects. Some sold lots, others were never intended to sell beyond a group of interested people. A few are still available but many sold out years ago.

Have a look. Just click the Pete’s Blog button above.