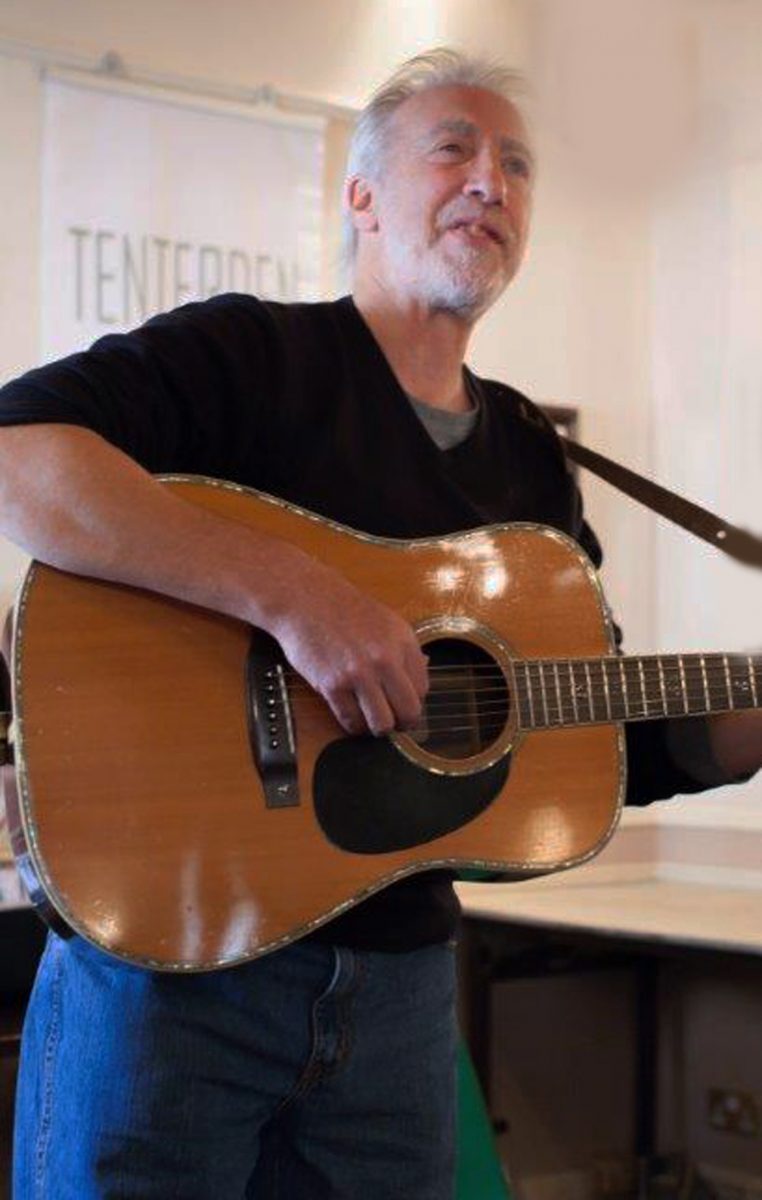 It’s been quite a busy start to the year. I’ve done a house concert in Nottingham and a 4-part short course on English Folk Music for the local U3A.

I got the February Facts & Fiction out—and have started on the May issue of course.

Plus I’ve been doing a lot of work on my new book for The History Press, Folk Tales of Song & Dance. It’s going well—all those stories about wandering minstrels and people getting turned to stone for dancing on Sunday! The exciting part is finding stories which I had no knowledge of before. It’s due out at the end of the year, in time for Christmas, I hope!

Over the next few weeks I’m doing talks (my talks are basically little concerts with a bit of info thrown in!) for the Draycott Womens Guild and a Parkinsons Support Group in Chesterfield, and a group of ’elderly people’ in South Normanton (I often find they are younger than me!)

And then it’s time for Belper Fringe—that’s the new name for Belper Arts Festival which I have done every year since it started. I’ll post separately about it a bit nearer the time but I’ll be doing a session of songs and stories at Number 28 on 22 May.

Lots more later in the year including my regulars at Discovery Days and Tenterden Folk Festival.

RADIO PLAYS: I’ve been getting quite a bit of radio play recently as well – from Invisible Folk Club and Liz Franklin in UK and Andy Nagy in USA plus a few others. And I’ve just heard that Judy Cook will be playing “Concerning of 3 Young Men” on our WOBC radio program “Glad4Trad” that airs Wednesday, March 25, 3-4pm (eastern US time) when the topic is “Men.” You can listen live via computer here https://www.wobc.org/listen; OR
ANYTIME the week following on my website judycook.net (click “Play
Archive.”)